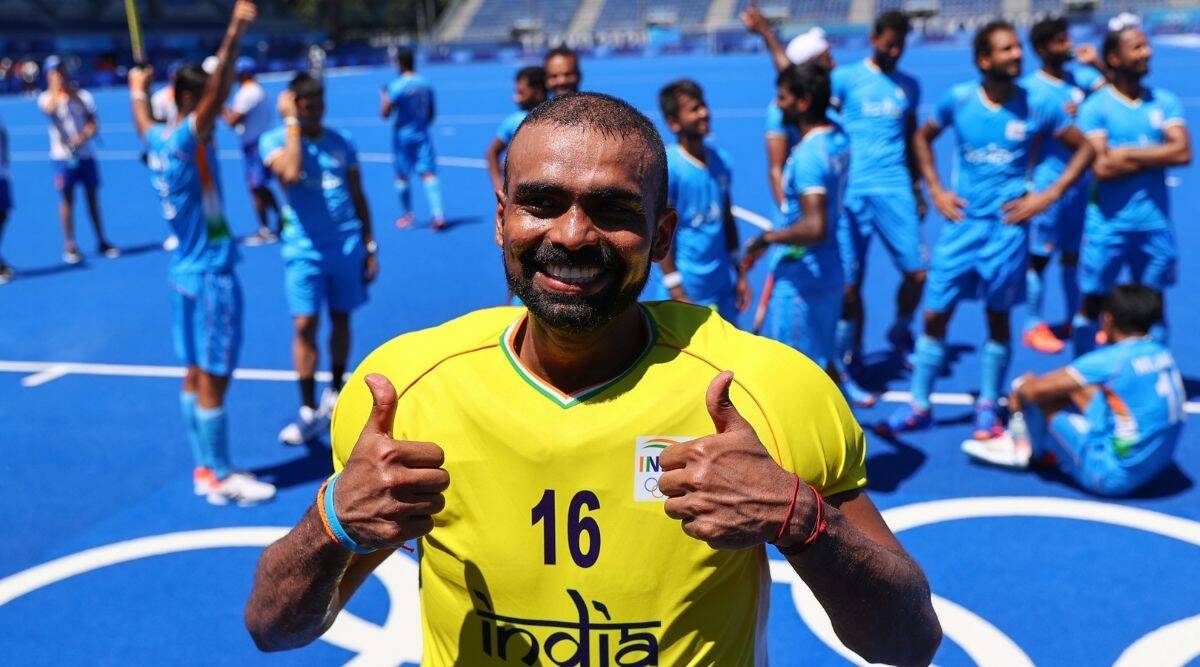 Parattu Ravindran Sreejesh is an Indian hockey player who was born on 8 May 1986 at Ernakulam in Kerala. He plays as a goalkeeper in the Indian men’s national hockey team. He has received the Arjuna Award in 2013, Padma Shri in 2017, Khel Ratna Award in 2021, from the Government of India and World Athlete Of The Year 2021, . P. R. Sreejesh never aspired to become a hockey player. He used to train himself for sports such as sprinting, volleyball, and long jump. It was his coach at GV Raja Sports School who told him to play hockey. Following his coach’s advice, Sreejesh started playing hockey and has now become one of the best goalkeepers in the world. He completed his graduation in History from Sree Narayana College, Kollam. Sreejesh made his debut in Junior International Hockey in the year 2004 against Australia. His display of goalkeeping skills on the field was enough to fetch him a place in the senior team within a couple of months. He made his senior debut at the 2006 South Asian Games in Colombo. In 2015, he was purchased by Uttar Pradesh Wizards and has been associated with the team since then. He has played 33 matches for UP Wizards until the 2017 season. At the Tokyo Olympics, on 5 August 2021, Sreejesh played a key role in defeating Germany to clinch the bronze medal for India after 41 years