The manager of the college is Sri. Vellappally Natesan who had proved himself as a successful entrepreneur, a thoughtful industrialist and above all a voice of the subjugated sections in the context of ever rising tensions created in a world of widening social inequality. At a critical stand point of time when colleges under Sree Narayana Trusts, Kollam, was in dire need of an able personality to propel its educational motives, Sri. Vellappally Natesan stood steadfast, occupying the esteemed position of being the Manager and channeling forth the visionary light of the holy ascetic, Sree Narayana Guru. Having spent over two decades of holistic care over the affairs of the college, he was integral in continuing on with the academic freedom bestowed upon the college by the founder manager, Sri R. Sankar. His outlook and observational skills have proved to be integral enough in augmenting the existing infrastructure, so as to accommodate the changing patterns and requirements in higher educational sector. Sustenance and boosting of existing norms of quality too had been his prime concern. This is amply proven through his intervened interaction both with the college Principal and the IQAC (Internal quality Assurance Cell) on a regular basis. Furthermore, understanding the fact that the college can sustain itself only with adequate monetary support, the Manager has been resourceful enough in taking up the persistent requirements of the college to the notice of governmental agencies, thus acting as an effective public relations intermediary. 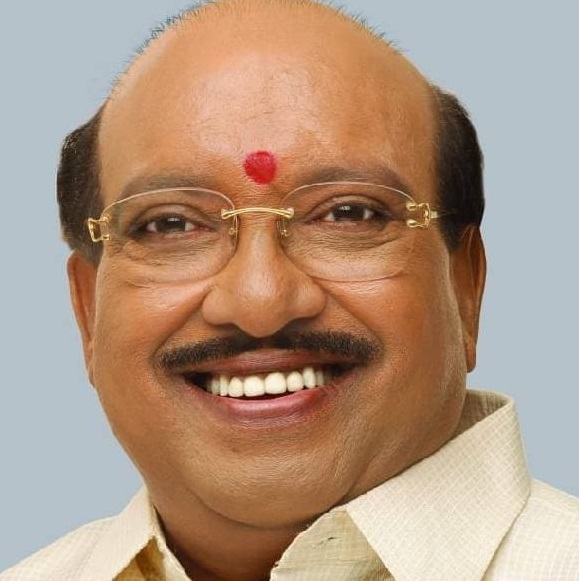