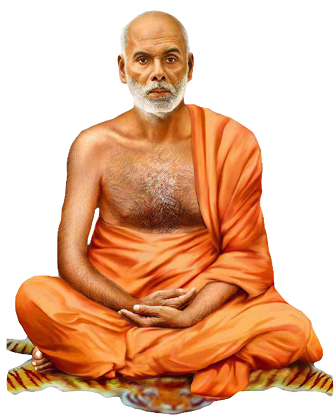 Sree Narayana College, Kollam, upholds the ideals of Sree Narayana Guru (22 August 1856- 20 September 1928), the patron saint of Sree Narayana Institutions. The life and teachings of Sree Narayana Guru has been instrumental in illuminating the best way to cure the social, cultural, and intellectual ills of all times. His mission has been to establish the truth that humanity is one, beyond the fragmentations of parochialism, inhuman customs, practices, and traditions that burden humanity all over the world. He exhorted mankind “Whatever one does for one’s own happiness should be instrumental to the happiness of others as well.” The great seer who preached “Oneness of Humanity” propagated the ideal, “One Caste, One Religion, and One God for the Human Kind”. He called upon the unprivileged and downtrodden to “Strengthen Through Organization” and to “Emancipate Through Education.” The emancipation he envisaged was the absolute freedom from the fetters of ignorance and wrong customs that bind humanity down. In the endeavor to fulfill the exhortations of Guru, Sree Narayana College accepts into its fold all sections of society, irrespective of caste and creed, to impart egalitarian attitude and ethical high-mindedness to the privileged, and to empower the weak to come on a par with the privileged, with self respect. The vision of Sree Narayana College is embodied in the noble ideals of Sree Narayana Guru.

The birthplace of Sree Narayana Guru is at Chempazhanthy in Thiruvananthapuram district, Kerala, India.  He was a spiritual leader, a teacher, a philosopher, a nation builder and a great social reformer of India. Guru’s works reflect his philosophies and outlook on life. In his renowned work Atmopadesa Satakam, which consists of one hundred verses of self-instruction, the Guru proposes his philosophy of egalitarianism. Written in 1896, this poem send forth from a spirit that has attained an experienced state of absolute knowledge and Universal truth. Following is a list of his important works written in Malayalam & Sanskrit. languages. 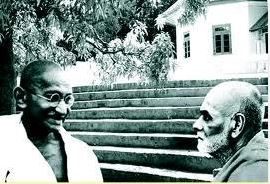 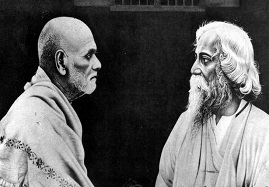